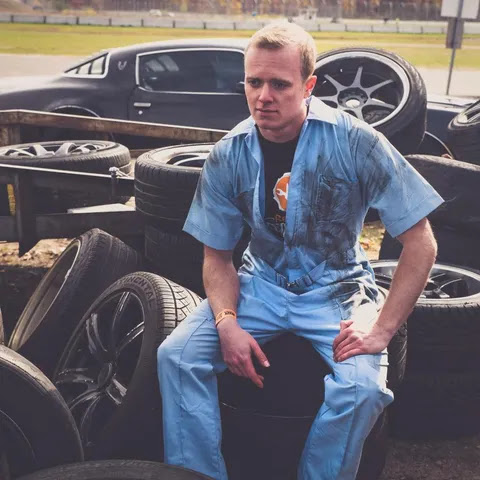 Outfitted with a rollicking guitar melody and a spitfire set of rhymes from Reverse Mechanic himself, the new single “Head in the Clouds” might not be an easy track to classify, but that’s exactly what makes it such a hot listen. Reverse Mechanic combines Say Anything-style pop-rock with a loose, unflinching hip-hop attack that is on-point from beginning to end here. His delivery is quite fiery, but make no mistake about it; this is a show of melodic strength more than it is anything else. “Head in the Clouds” is as cerebral as its title would imply, yet more centered than anything its creators has produced before.
WEBSITE: https://reversemechanic.com/
The vocal is the main star of the show whether we’re listening to the song on its own or watching the music video. While Reverse Mechanic varies his speed, customizes his flow and maximizes his showmanship in a couple of key junctures here, one thing he never does is invite overindulgence into this mix. He appears to have no interest in riding a fat beat into the horizon here; there is no monstrous bass breakdown, nor any looping sample for him to straddle. He’s thinking like a composer in “Head in the Clouds,” and not like some random rapper off the internet.

I hadn’t heard very much of Reverse Mechanic’s music before getting ahold of “Head in the Clouds” just this past week, but I can tell you now that I’m definitely going to be listening for more in the future. He’s got a lot of confidence in himself here, and whether that swagger is sourced from within or from the instrumental prowess he affords this track and its video, it’s something I’m dying to hear more of. Reverse Mechanic isn’t looking to reinvent rap in “Head in the Clouds,” but he’s definitely making his own mark on the genre regardless.