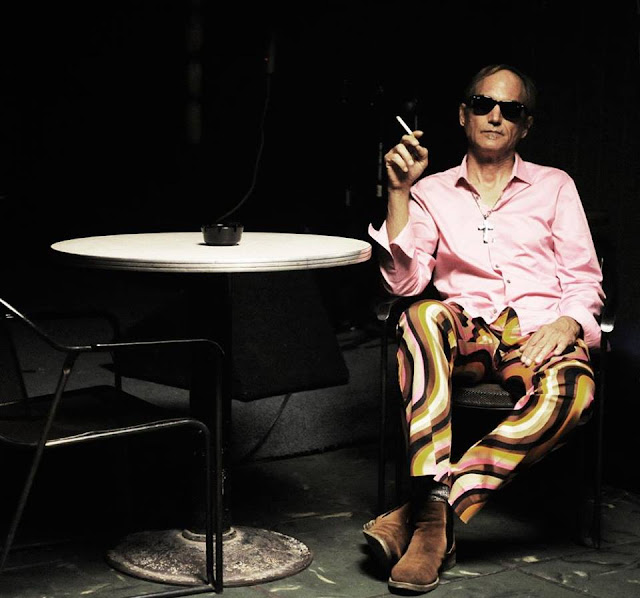 Jodi Marxbury
Posted by Scottie Carlito at 7:34 PM No comments: 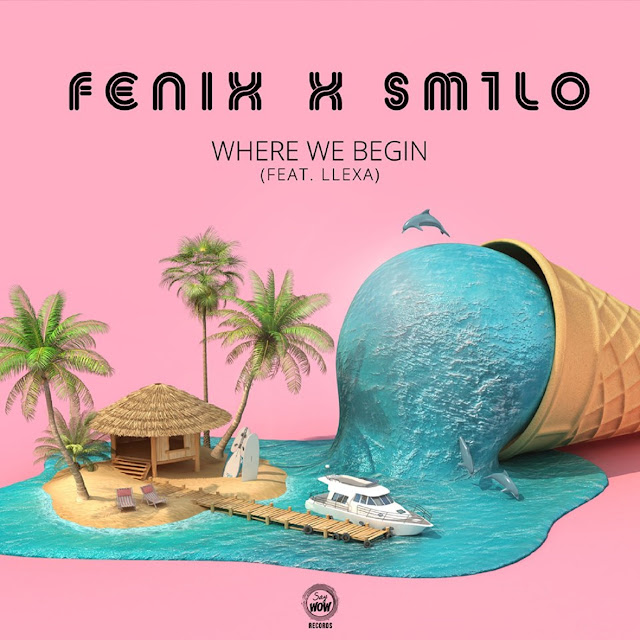 Matthew Huber
Posted by Scottie Carlito at 4:09 PM No comments: 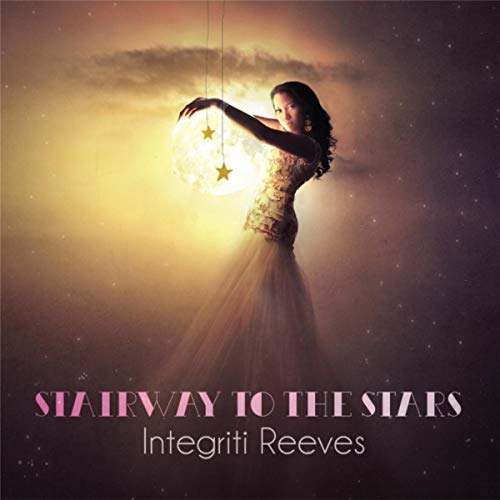 Latin jazz crooner Integriti Reeves is stunning the critics in her new single, the swinging “Eu Vim Da Bahia,” from her debut extended play Stairway to the Stars. In “Eu Vim Da Bahia,” Reeves draws from old fashioned jazz influences while flanking her stylish grooves with a sleek, cosmopolitan sway that is anything but uncontemporary. There’s a lot of grandiosity in the composition of the instruments, but even at their most attractive, they’re never potent enough to steal the limelight away from her lead vocal, which stands out as one of the most seductive that I’ve personally listened to this summer. Much like the record that it was spawned from, “Eu Vim Da Bahia” is an exotic, multidimensional offering that will leave you begging for more from this sensational new singer.

I hear a lot of Django Reinhardt in these guitar parts, and anyone who knows jazz will tell you that this is no small statement to make. They’re so incredibly colorful, and yet enjoy an understated presence and simplistic construction. It doesn’t take more than a single listen to see why there’s been so much buzz around this track – from the get-go, every stitch of audio is awash with a supreme polish that emphasizes the emotion underpinning every note the strings emit. It’s almost overwhelming in a couple of spots, but Reeves is careful to curb the more indulgent moments in “Eu Vim Da Bahia” with a clean-cut vocal track that holds everything here cohesively together. I dig the approach she’s taking in this song, and would like to see her expand on the formula a little more in future efforts.

The rhythm in this single is quite intoxicating, and when combined with the soft serenade occupying the top of the master mix, they yield an unbeatable hook that I’ve admittedly become addicted to. There’s a lot of excellent pop music being made on the mainstream side of the dial at the moment, but I don’t know that I’ve heard anything with the sultriness, not to mention impressively-appointed complexities, that “Eu Vim Da Bahia” has. It’s a fascinating treat for jazz fans, and moreover, anyone who has been in the mood for something a little more stimulating on their stereo this summer. It’s a far cry from the pseudo-vocal pop that frequently draws comparisons to the vintage jazz that Reeves takes inspiration from, and perhaps one of the few Latin singles I’ve heard this season that would appeal to audiences across the board.

July just got a lot sexier with the addition of the string play contained within “Eu Vim Da Bahia,” and I for one am very excited to see how Integriti Reeves follows-up on its release in the years to come. She’s got a lot of momentum behind her, and for being a relative unknown to most of the world, she’s already got quite a following building around her brand right now. I have a feeling that we’ve yet to see what she’s fully capable of as a performer, but at any rate, this is a great way to familiarize yourself with her enticing style of jazz.

Kevin Huber
Posted by Scottie Carlito at 4:52 PM No comments: