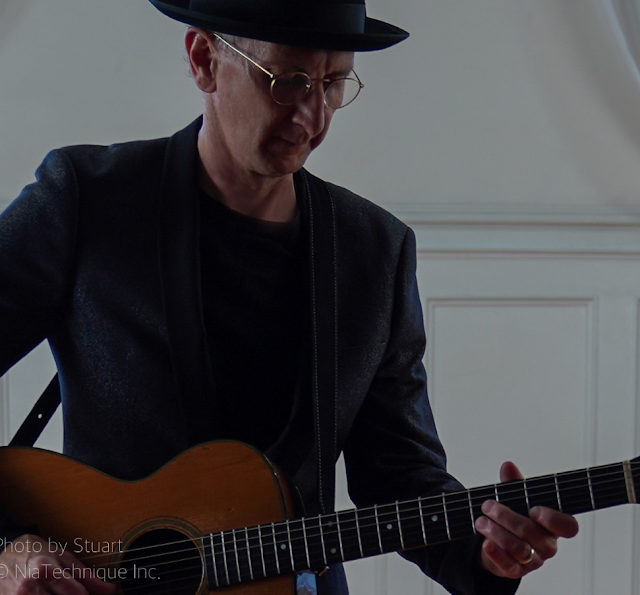 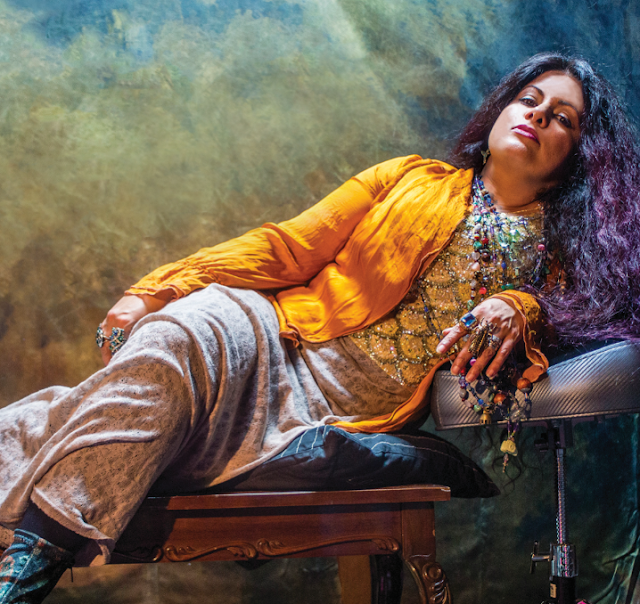 Goodie Two Shoes” is a hot new single getting attention for its video, from Sayed Sabrina’s album release, Thou Art That, with Bobby Watson (Rufus, Michael Jackson), Sarah Morrow (Dr. John, Ray Charles), Gary Herbig (Elvis, Tower of Power), Carlos De La Paz (Cid, Mandrels) and others. These fantastic players and a voice most can only dream of having, all makes for a winning combo for all lovers of the Blues, Funk, Soul, Jazz and Rock music. That’s a lot to pack into one single, but it’s all to be both heard and seen for the better of what’s out there in the Blues community.

The Blues is not exactly all-of what Sayed Sabrina is about, as she goes back to the early L.A. Punk scene and can go anywhere her voice takes here. “Goodie Two Shoes” comes recommended as the play on words and positive message that it is. You can stay in your negative world or you can go out and change your look and change your life in the process and Sabrina’s pushing that dual message and not letting go. It works wonders in every way, once you have heard the song and start getting into the studio performance in the video. Considering herself less of a Blues artist per say, she is self-described as a singer that looks to feel the music, and that gets away from the title of Blues artist by way of feel, but still using inflections of traditional blues in a more modern way.

This is tricky but nevertheless important to get the right message across, meaning business here but also take the time to treat yourself and you won’t be disappointed all the time. That’s only some of what this song means to me, others may vary but it’s in there no matter how you slice it. Not being sure of which players in her band play on which tracks, I can’t credit exactly who’s playing on “Goodie Two Shoes,” but if you watch the video and know their faces, you get a candid view of them jamming around and it doesn’t seem to matter, at the end of the day it is the work of Sayed Sabrina that put this on the map, so she deserves title but she only works with killer players. They’re in position to make it all magical thanks to her.

If you look around you’ll find some more great songs by Sayed Sabrina to seal the deal for “Goodie Two Shoes” but in an industry that reminds you that you’re only as good as your last record, be sure and get the best of both her worlds and pick up this new single, you’ll dig it if new music matters to you or not. It has all the classic and modern appeal it takes to get in front of the masses where it belongs. And the video is getting a lot of views so don’t hesitate to invest the time, it’s a blend of seriousness and playfulness that doesn’t disappoint on any level.