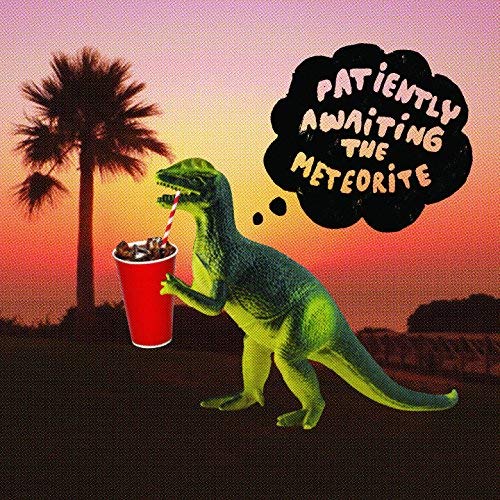 Tyler Schatz
Posted by Scottie Carlito at 11:36 AM No comments: 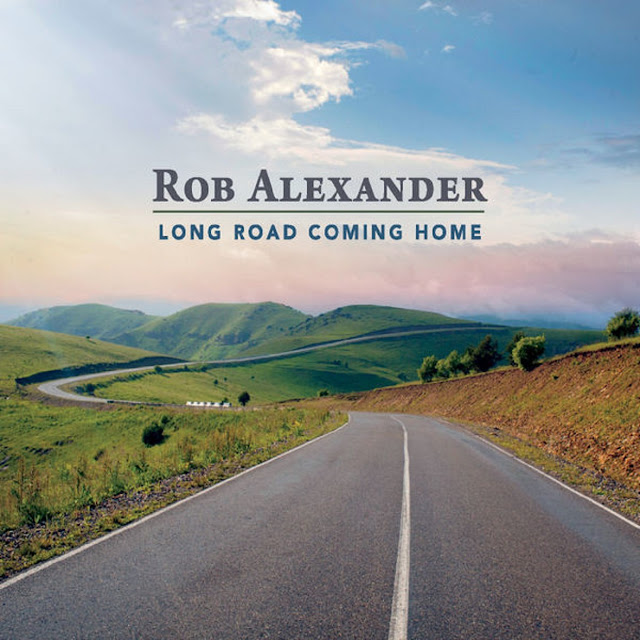 The music of Rob Alexander has been heard all over the world due to the promotional services offered by Danie Cortese Entertainment & Publicity. Learn more here - http://www.daniecorteseent.com/
Posted by Scottie Carlito at 12:16 PM No comments:

Abby Zotz – The Honey Has Arrived 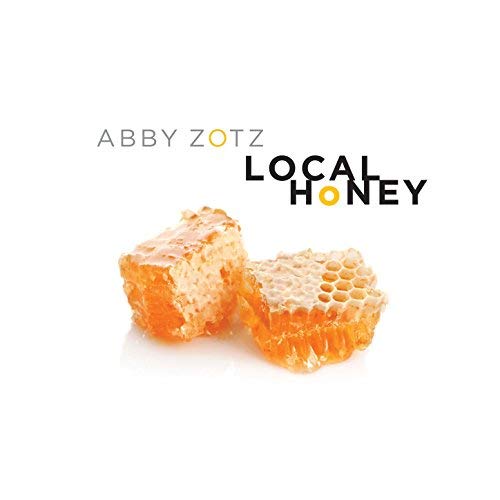 
The title Local Honey implies a level of personal engagement the album’s eleven songs deliver. Abby Zotz’s first solo album comes after a two decade long career journey from playing as part of a traditional music duo with former collaborator Bryan Williston and playing a key role in an assortment of other folk music themed outfits. Local Honey has a much more expansive range than we experience with her earlier work, however, as Zotz is making a clear effort to incorporate a variety of sounds into her musical presentation. It makes it a much richer ride from the first and never missteps. The core foundation of these songs is, invariably, acoustic guitar, but she’s joined by some great musicians to make this a memorable roll on a song to song basis.

“Stability” has an enjoyable sweep with a steady drumming pulse soon pushing it along, but never pressuring listener in an intensely physical way. If she’s going to rely on this sort of style for her album, you can rest assured from the first that she’s mastered the form while still bringing her own stamp to it and the convincing muscle behind the performance never over-exerts its presence. She doesn’t rely on that style alone but “Big Hope”, the album’s second tune, underlines it. Organ makes it only appearance on Local Honey and the lead electric guitar work coming into play as the song progresses gives sharp teeth to an already impressively strong experience. “Peace Sweet Peace” goes in a very different direction from the album’s first two songs and the near-acapella build of the song with its minimal musical backing still invokes a strong gospel and blues flavor. It has a little jazzy bounce too that makes it all the more irresistible. Make no mistake; this may initially sound like a throwaway, but it’s one of the best songs on Local Honey.

The later three some of “Pirouette”, “Good Bones”, and “Be Here Now” is the peak of the album for me, but I’m much more of a dyed in the wool folky than most. These are the finest lyrics on the release and spotlight the superb talents Zotz has in that area to complement her musical skills. These songs are obviously the product of a life intensely lived, but Zotz transforms it into something uniquely her own that’s accessible to all. “Good Bones” probably has the strongest positive vibe while the first and last songs cut deeper with the mix of direct language and poetic flourishes in the lyrical content. They never waste a single syllable and that same focus on the writing that defines the music makes these songs especially strong.

“Sea Change” is a remarkable but low key achievement thanks to its ability to reframe familiar lyrical and musical themes in a creative musical environment. There’s an interesting island feel to the song, or the suggestion of it, and that feature alone is enough to distinguish the song from the other material. “You’ll Never Know” has a wistful sadness tied up in its arrangement, but it’s never hamfisted and has underrated charm. It’s a perfect easy going way to wrap the release up lyrically, vocally, and musically and has an entertaining flair unlike anything preceding it. It’s a spot on ending for Local Honey, one of the best first efforts in recent memory.

Brian Weeks
Posted by Scottie Carlito at 6:25 PM No comments: