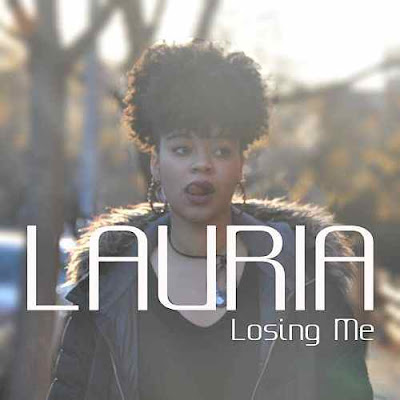 Posted by Scottie Carlito at 10:53 PM